FAC modular approval
Manufacturers can approve telecommunication built-in modules or end-user equipment, which is not legally relevant. It depends on the choice of the manufacturer. But approving end-user devices is a better way. If the manufacturer only approves the module, in this case he must provide some legal and design information for any officer, customer (eg importer, customs clearance, etc.) of the end-user device including a fully approved module. Sometimes it can be difficult. If multiple models contain the same module, we can offer a discount for the registration statement. 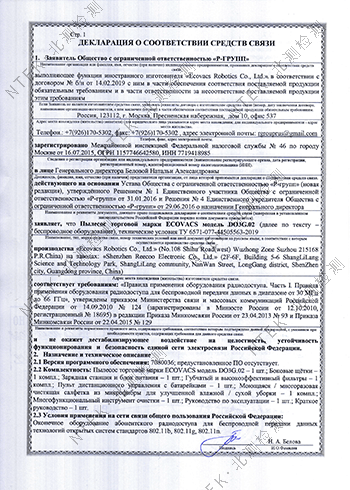