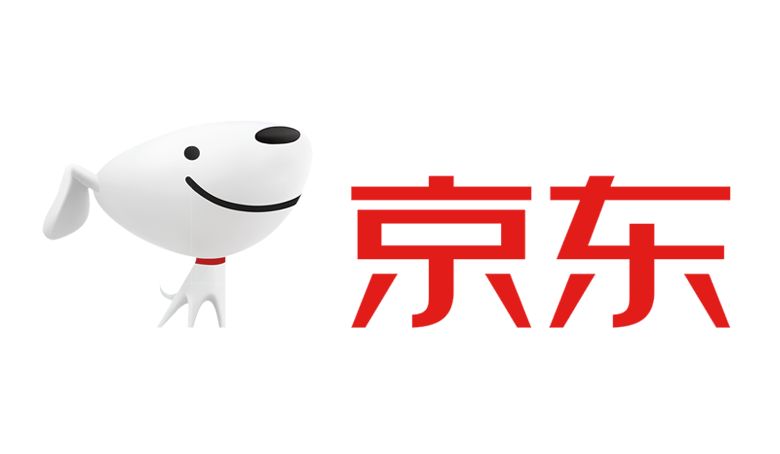 JD.com (stock code: JD), a self-employed e-commerce company in China, founder Liu Qiangdong serves as chairman and CEO of JD. It has JD Mall, JD Finance, Paipa.com, JD Smart, O2O and overseas business units. In 2013, it was officially licensed as a virtual operator. In May 2014, it was officially listed on the NASDAQ Stock Exchange. In June 2016, it reached an in-depth strategic cooperation with Wal-Mart.

In May 2014, JD Group was officially listed on the NASDAQ Stock Exchange in the United States. In July 2015, JD.com was selected into the Nasdaq 100 Index and the Nasdaq 100 Average Weighted Index for its high growth.

On March 15, 2018, JD.com announced the establishment of a “Customer Excellence Experience Department”, which will be responsible for the overall promotion of JD Group ’s customer experience projects. Yu Rui, vice president of JD.com, is the head of the department. In 2018, the Fortune Global 500 list ranked 181. On July 24, 2018, JD's plan to increase capital for Allianz China Insurance was approved by the CBRC. On September 4, Jingdong Group and Ruyi Holding Group signed a strategic cooperation agreement. On August 22, 2019, it entered the top ten of the top 500 private enterprises in China in 2019; the top 100 private enterprises in China's service industry released in 2019, and JD Group ranked 4th. On September 7, 2019, the China Business Federation and the All-China Business Information Center released the 2018 China Top 100 Retail List, and JD.com ranked second. In October 2019, it ranked 44th in the Forbes Global 100 Global Digital Economy List.