Time is passing, years are changing, and the busy 2016 has passed away in an instant, and the promising 2017 is coming to us.

In the new year, giving birth to new hope, the North China Group's "2017, Heart Together" annual meeting was grandly held on January 12 in Shenzhen Baoyue Hotel. Leaders at all levels of the group, special guests and all employees gathered together. Participate in the 2017 event. 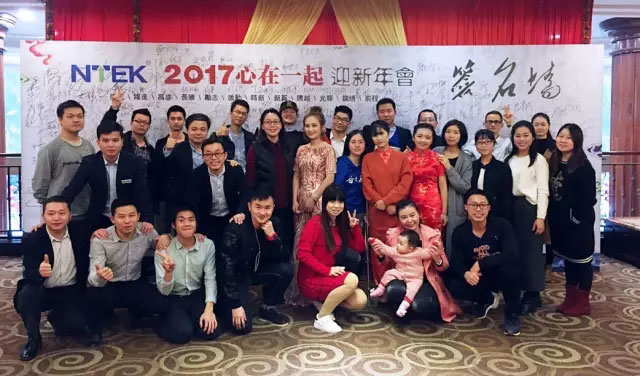 After the opening of the annual meeting, the group leaders first expressed their heartfelt thanks and sincere greetings to all employees of Beisei in 2016, and thanked everyone for their hard work and hard work over the past year. Then, the in-depth summary of the steady development of the Group in 2016 was made.

After the enthusiastic leader's speech, the warm birthday greeting video held us tightly together, everyone wished to cut the cake, and the atmosphere was very harmonious.

The dance performance of "Happy Day" opened the door to the evening's program performance, and the atmosphere at the scene became active.

At the annual meeting, partners from various departments brought various forms of dizzying performances, dances, singing, catwalks, sketches, etc. There were also new and unique sweepstakes in the middle. Everyone devoted themselves to it. The most anticipated scene The sweepstakes and the "red envelope rain" links were exciting, pushing the draws of the party to the climax again and again. 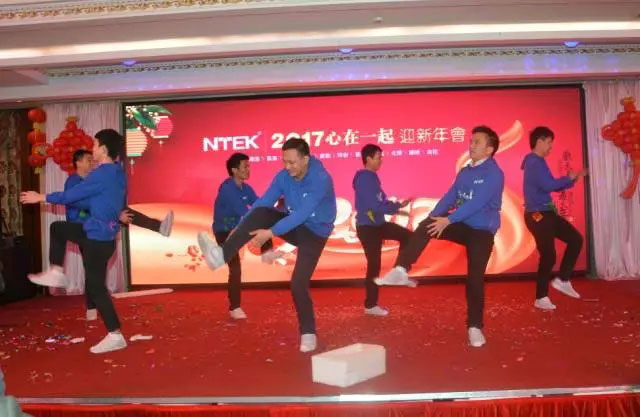 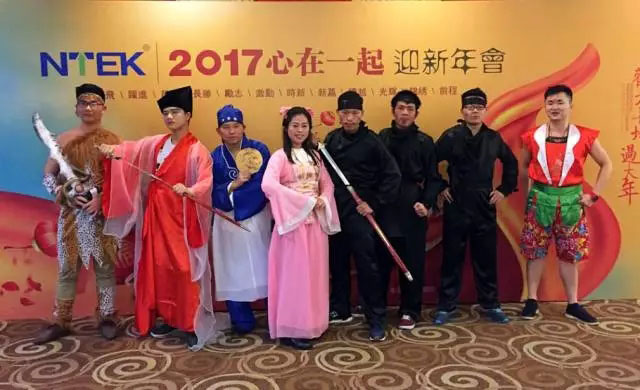 During the annual meeting, the company leaders and employees interacted with each other and commended and awarded outstanding employees with outstanding work performance in 2016.

I ca n’t finish the show, and the prize draw is constantly drawn. At the party, after the raffle, the leaders were generous and proud, and red envelopes were sent out again and again.

In the end, the “2017 Hearts Together” Annual Conference of Beitest Group successfully concluded in a harmonious, warm and joyful atmosphere. This annual meeting not only enhanced the emotions of employees, but also strengthened the communication and interaction between the superiors and subordinates of the company.

I believe that in the new year, the people from Beitest will resolutely add bricks and tiles to Beitest Group, make the dream fuller, and make the career evergreen.