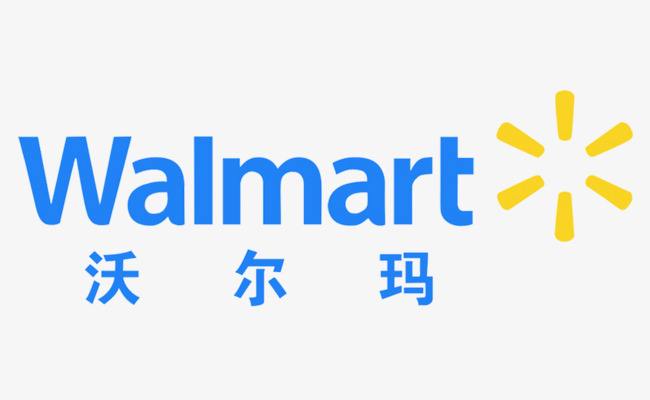 Wal-Mart Stores Co., Ltd., or Wal-Mart Inc. (NYSE: WMT), is a worldwide chain company in the United States. It is the world's largest company in terms of turnover. Headquarters is located in Bentonville, Arkansas (northwest of Little Rock). Wal-Mart is primarily involved in the retail industry and is the world's largest employee company, ranking first among Fortune 500 companies in the United States for five consecutive years. Wal-Mart has 8,500 stores in 15 countries. Wal-Mart operates in 50 states and Puerto Rico. Wal-Mart mainly has four business methods, including Wal-Mart Shopping Plaza, Sam's Club, Wal-Mart Store, and Wal-Mart Community Store.


On November 25, 2013, Doug McMillon, head of the International Business Department, was appointed to succeed Mike Duke as President and CEO of Wal-Mart. The appointment will take effect on February 1, 2014.

On June 29, 2016, Wal-Mart said it would open two-day free shipping to all consumers in the United States.

On September 3, 2019, the Wal-Mart supermarket in the United States announced that it will stop the sale of pistols and pistol ammunition after the existing inventory is exhausted, and require customers not to publicly bring guns into the supermarket, except for law enforcement personnel.