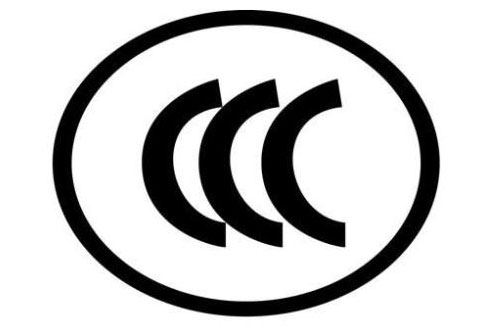 In August this year, an enterprise in Changzhou, Jiangsu, applied for a CCC exemption certificate from Changzhou Inspection and Quarantine Bureau for a batch of linear motors and other products, which are mainly used for assembly on the whole machine for export. However, after the goods arrived, the inspection and quarantine personnel checked the consistency of the scene and found that the motor model did not match the CCC exemption certificate declaration. After investigation, before the declaration, the company personnel did not fully communicate with the foreign businessmen, which caused the cargo certificate to be inconsistent and violated relevant laws and regulations. In view of the fact that the company has had a similar "prior account" before, the Changzhou Bureau interviewed the person in charge of the enterprise and asked the company to make a rectification within a time limit, and at the same time a penalty of 15% of the value of the goods was imposed.

CCC certification is a compulsory product certification system implemented by China to protect the legitimate rights and interests of consumers. In order to meet the needs of enterprises, the state stipulates certain specific imported products, such as products used for scientific research and testing, parts imported by general trade or imported by processing for the purpose of full export of the whole machine, and are only used for business Products that are displayed but not sold can apply for CCC exemption certificate clearance. For various reasons and purposes, some enterprises fail to report the CCC exemption certificate, which not only seriously damages the company's credit history, but also violates national laws.