Pengcheng land, all things race show; early winter season, the sun is still. In order to implement the spirit of the central government, provincial and municipal related deployments and the Fourth Party Congress of the Sixth District, continuously improve the quality of the party building work of the two new organizations, actively explore typical ways and demonstrations to promote effective party building work at the grassroots level. The "model" enterprise is the leader. Through the "1 + 1 + 1 + N" model and the "party building group", the strong and weak, the big and small, and mutual assistance and promotion are promoted to promote the mutual integration of party building and enterprise development. The "two new" organizations have promoted overall party building work. The "Two New" Party Committee of Hangcheng Street successfully held the "Don't Forget Your Original Heart" Friendship Games. The Games was hosted by the Party Committee of the "Two New" organization in Hangcheng Street. It was organized by the party branch of Beisei Company. The party branch of Jiamaowei Company, the party branch of Xinyu Company, the party branch of Xinzhimei Company, and Shenzhen Huasheng Experimental School co-organized. 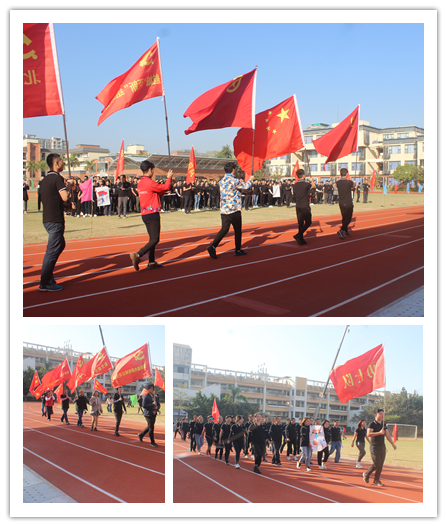 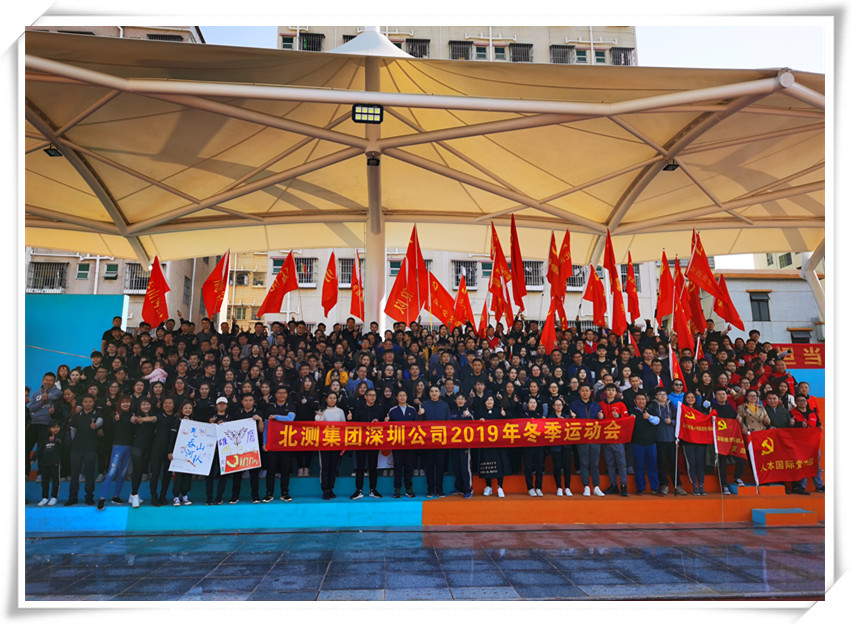 Group photo before the game 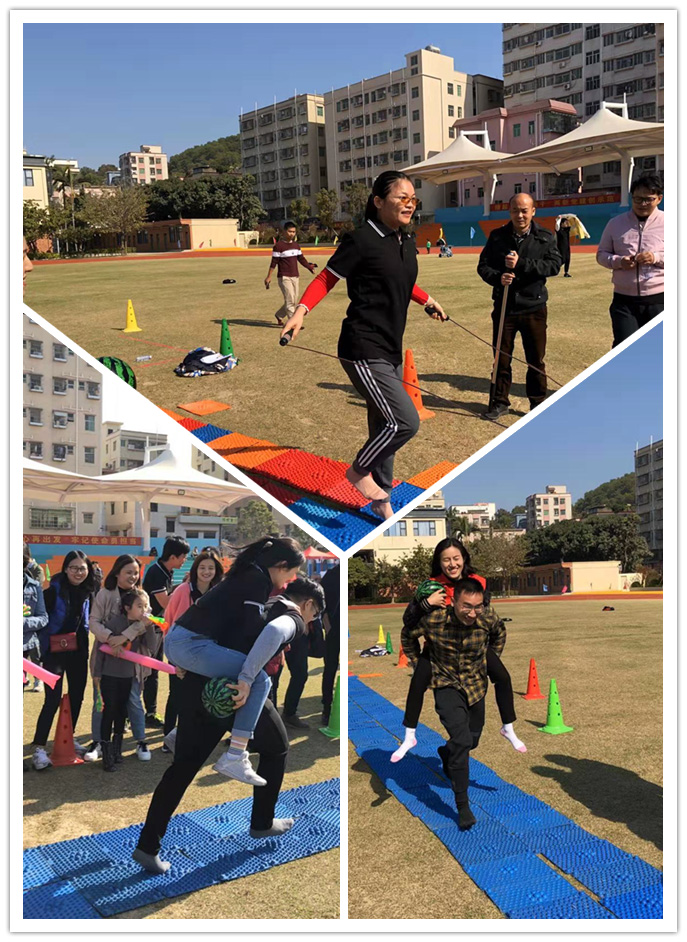 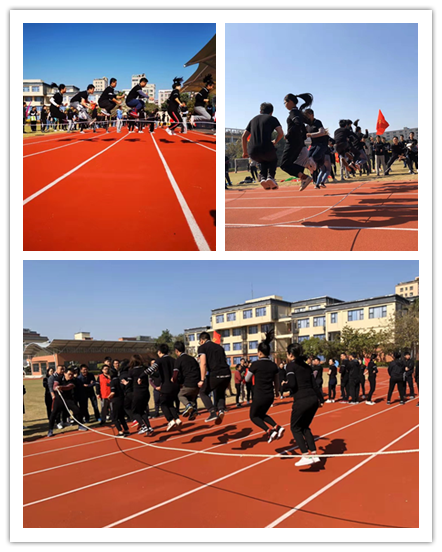 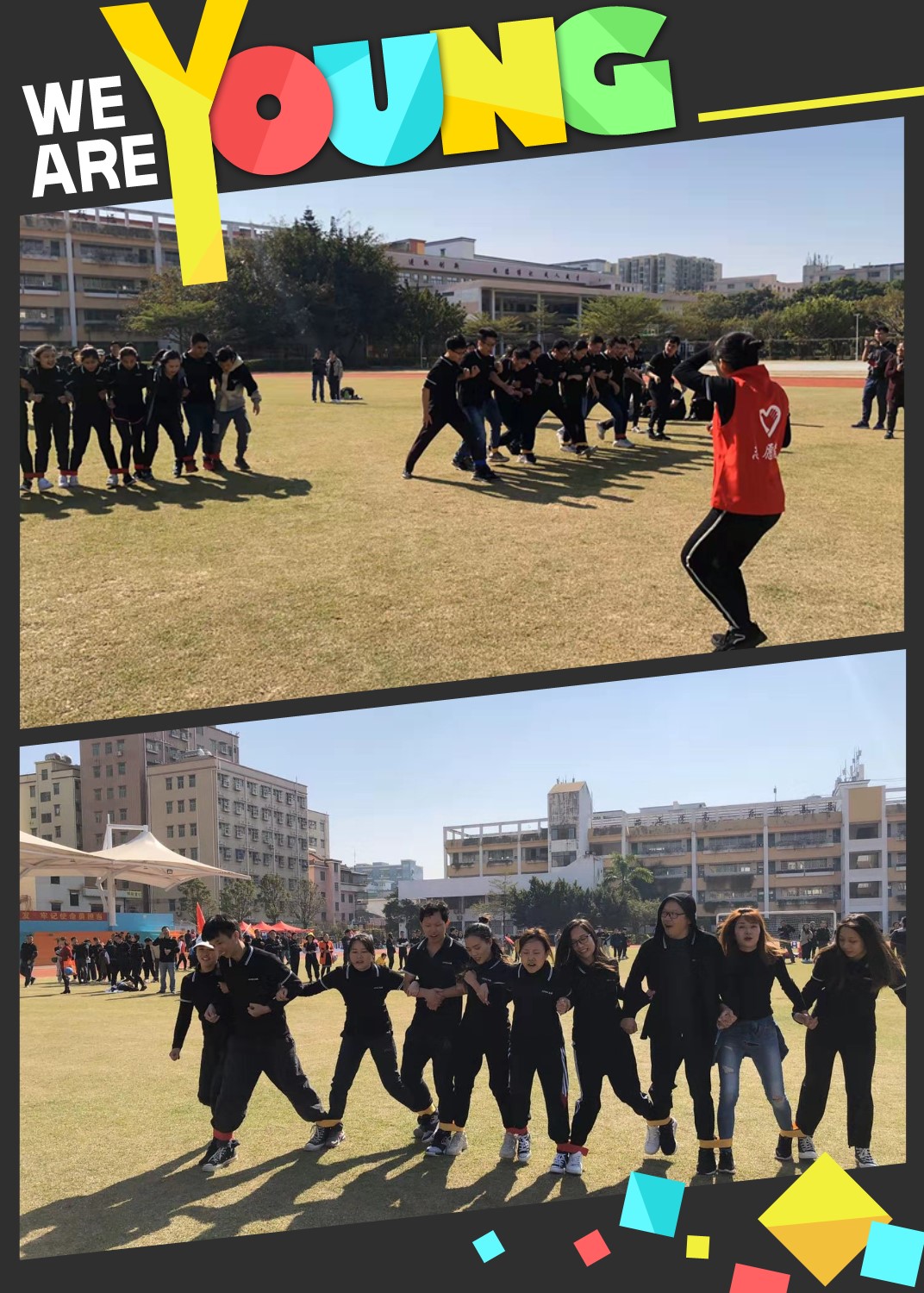 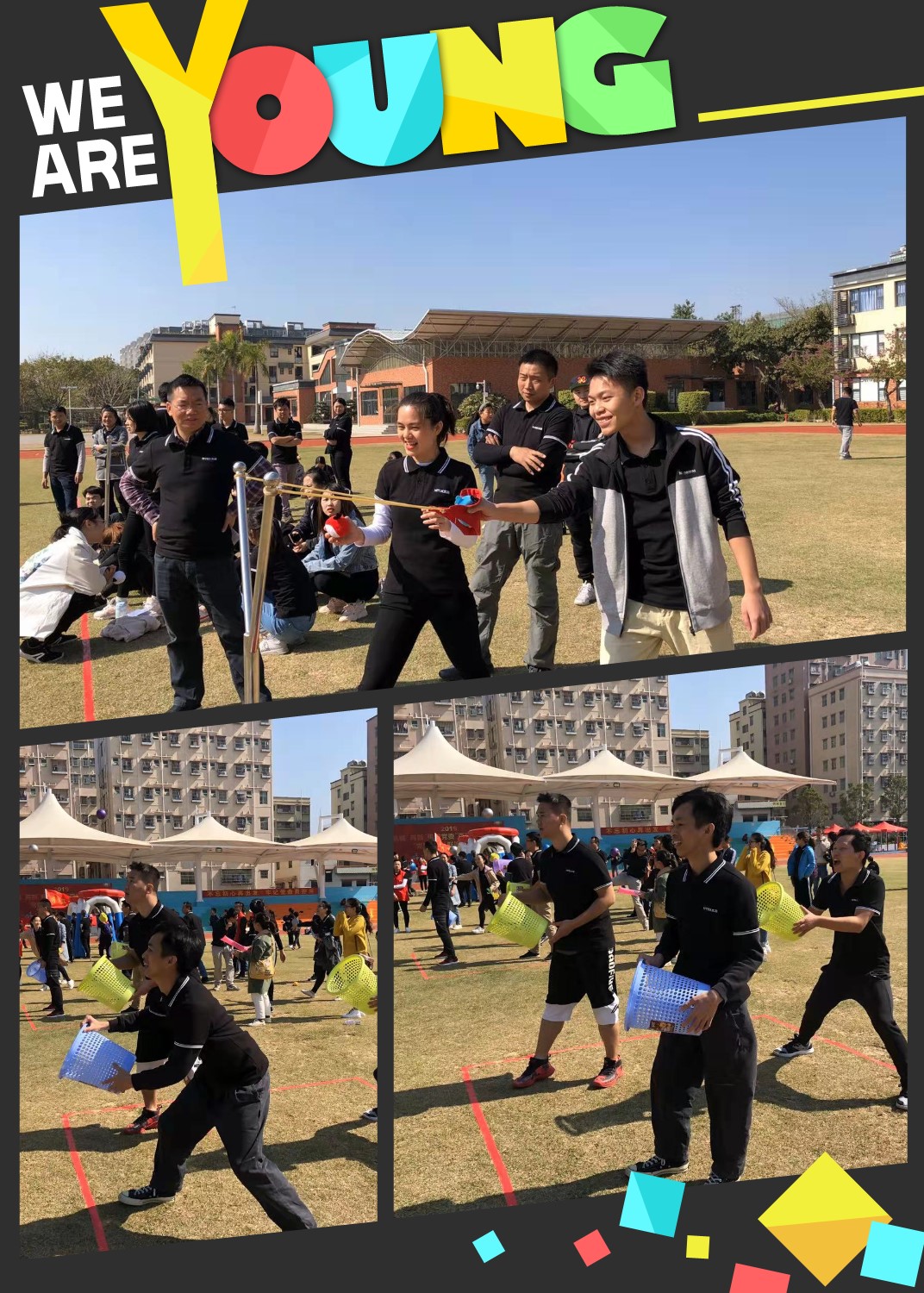 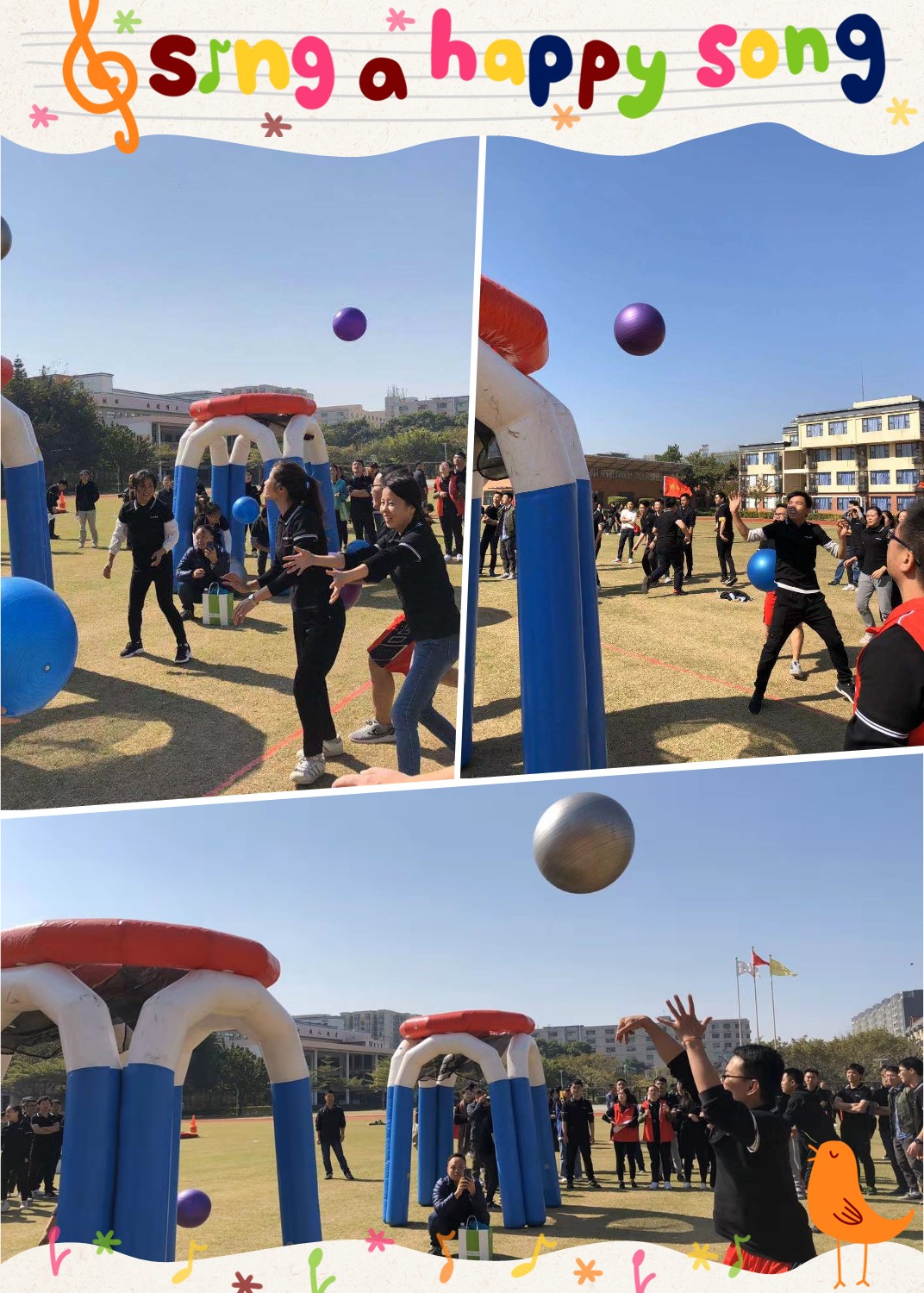 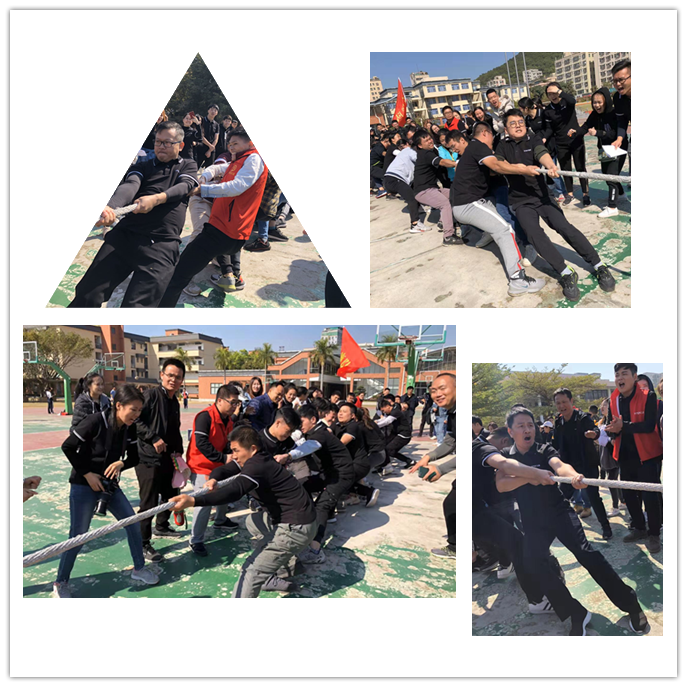 
The athletes on the arena were highly motivated and confident, surpassing their dreams with passion, and succeeding with sweat, demonstrating the glorious northern testament. The participating teams cooperated tacitly, and talked about cooperation and win-win in the competition, showing the team style of unity and cooperation. The cheerleaders also cheered up their spirits, cheering, cheering, cheering, applause and laughter accompanied by the game schedule, echoed in every corner of the Beitest home. 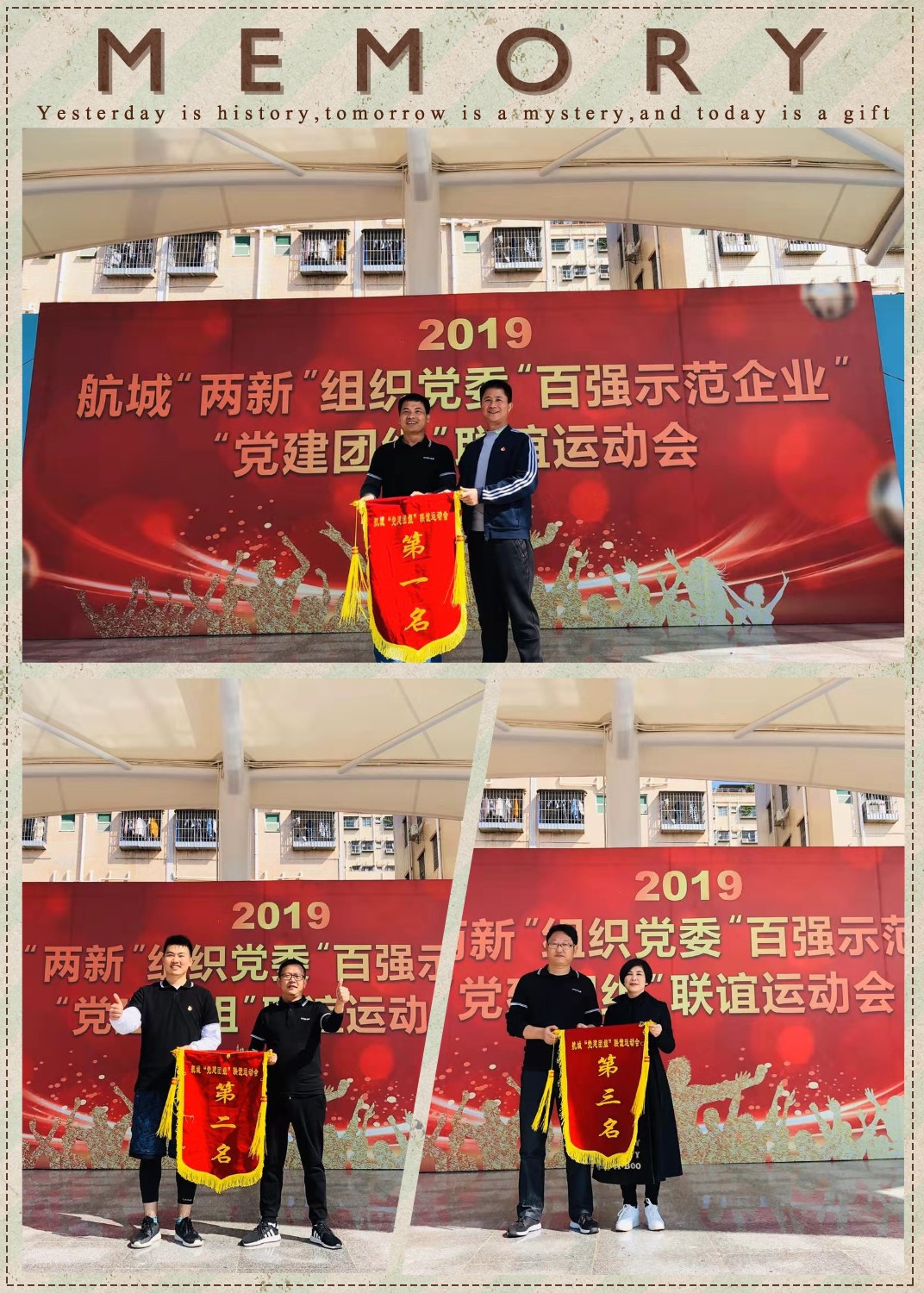 The representative teams at the Games fully demonstrated the spirit of unity and cooperation, innovation and dedication, service and dedication, and the first-class spirit of the North Test. Cohesion, centripetal force, and combat effectiveness. The Group will also take this Games as an opportunity to continue to promote a series of cultural projects such as health projects, happiness projects, family projects, and employee birthday wishes plans, and continuously improve everyone's health index, happiness index, and happiness index, and create a survey of the whole North. The glorious future of man.
Prev：No Next： NTEK participates in Shenzhen Baoan intelligent equipment industry service platform to help the new development of the Greater Bay Area