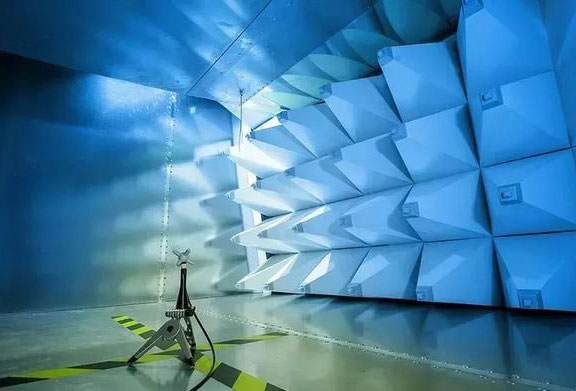 China's civilian product electromagnetic compatibility standards are based on CISPR and IEC standards. Currently, 57 standards have been issued, numbered GBXXXX-XX, such as GB 9254-98.

The EN standards used in the European Union are also based on CISPR and IEC standards, and their correspondence is as follows:

Product standard: EMC test standard for a certain product series. Basic standards are often cited, but more detailed regulations are proposed based on the specificity of the product.

General Standard: According to the equipment use environment, when the product does not have a specific product standard that can be followed, use the general standard for EMC testing. To make the device fully functional, the requirements of these standards must also be met.

4. Shielding and overlap design: For most equipment, shielding is necessary. Especially with the increasing frequency of circuit operation, the design of circuit boards alone often cannot meet the requirements of electromagnetic compatibility standards. The shielding design of the chassis has many differences from the traditional structural design. Generally, if the electromagnetic shielding requirements are not considered in the structural design, it is difficult to add the shielding effect to the chassis. Therefore, for the design of modern electronic products, the issue of shielding must be considered from the beginning.