At present, some e-commerce platforms have issued SRRC certification requirements for related products. Please pay attention to relevant enterprises to avoid being removed from the shelves because they do not provide SRRC certificates in the future. In addition, the subsequent national and local spot checks for type approval certification will become more and more stringent! Many companies have reported that they have been spot checked by relevant departments.

Micro-power (short-range) radio equipment does not require SRRC certification. For example, toys such as 27MHz and 40MHz remote control aircraft and remote control vehicles do not need to apply for radio type approval certification. But still need to pay attention to the requirements of national standard electric toys, including Bluetooth, WIFI technology toy products have related requirements. 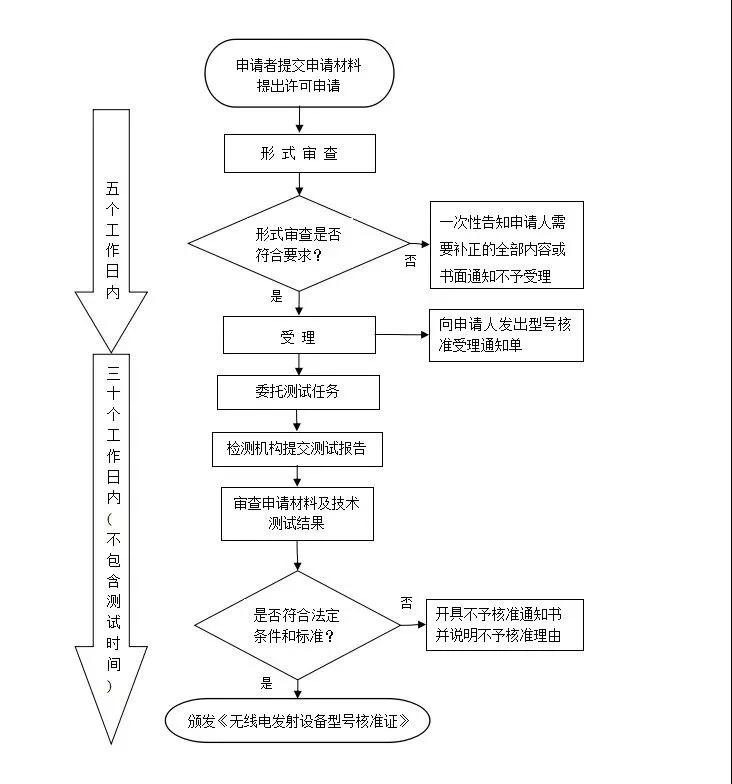 1. Application form (two copies)
2. Power of Attorney (two copies)
3.Customer's Business License
4. Client's ISO certificate or company profile and company capability description
5.Product circuit diagram, instruction manual, specification
6.Antenna Peak Gain and Antenna pattern
7. Business license of the company and business license of the manufacturer (the applicant and the manufacturer need to provide an OEM agreement)
8.Six faces of the sample (must include each interface and each side) 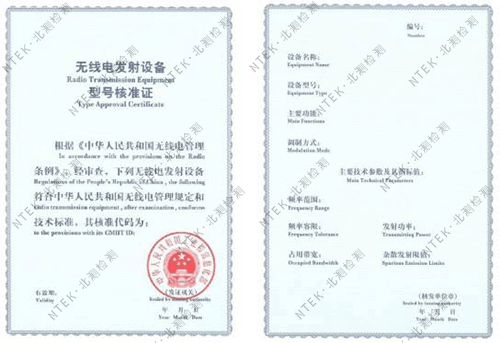 According to the latest policy, SRRC certification is implemented at no charge. After the products pass the test, they can pass the SRRC certificate. If the test result is unsatisfactory, a test fee will need to be paid. Once the sample test results are unsatisfactory, you need to re-apply: the enterprise submits a model certification application-officially accepted by the state agency-the company pays a deposit to the designated test agency-product testing. This will seriously lengthen the certification cycle and affect product launch.

In short, although the new policy application is free, the application cycle cannot be as guaranteed as before. The commissioned testing and certification agency spends the commissioned service fee to help customers get the SRRC certificate in the least amount of time.

SRRC certification test project
The product's emission frequency is different, and the content of detection is also different. The main detection items are: power, spectrum range, frequency tolerance, bandwidth, stray radiation, etc.
1. The type of equipment under test shall have test procedures, methods, standards, conditions, test connection block diagrams, special test accessories, and recent test reports (copies or copies may be used)
2. If the transmitting port of the device under test belongs to a non-standard interface, you need to provide the text or chart basis for the test equipment test connection cable and the cable attenuation value stamped by the company ’s seal.
3. If necessary, the applicant must send engineering and technical personnel to cooperate with the test
4. It is recommended that companies conduct pre-tests on samples before sending them for inspection to increase the pass rate of tests!

SRRC certification application timing and considerations
· There will be spot checks of market supervision, no factory inspection
December 4, 2018-January 31, 2019, during the self-inspection stage (if you do not have a model approval certificate, you can apply to the corresponding testing agency)
· February 1, 2019-March 31, 2019, the first round of spot checks. (Unqualified merchandise is placed in the counter. After qualification, you can apply for the counter).
· On February 1, 2019, the key category system is configured with single product qualification management. When updating, you need to submit a single product model calibration certificate in the VC system.
Special reminder: To avoid traffic jams during certification, please prepare certification applications in advance.