Smart homes have gone through the first five years of being "hot". In 2014, Haier officially released U +, Apple released Homekit, Google acquired Nest, and Samsung won SmartTing, just as Bill Gates wrote in "The Way Forward" Once said: "In the near future, a house without a smart home system will be as unfashionable as a house that cannot access the Internet today." Smart door locks are the first and most important part of a smart home system. A ring.


Since the "little black box" incident, both smart door lock manufacturers and ordinary consumers have paid more and more attention to the safety and quality of smart door locks. Smart door locks must pass the inspection and certification of relevant national authorities to enter. market. 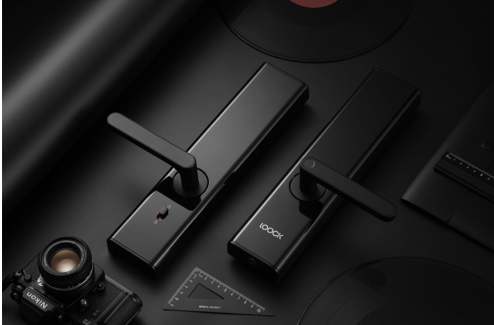