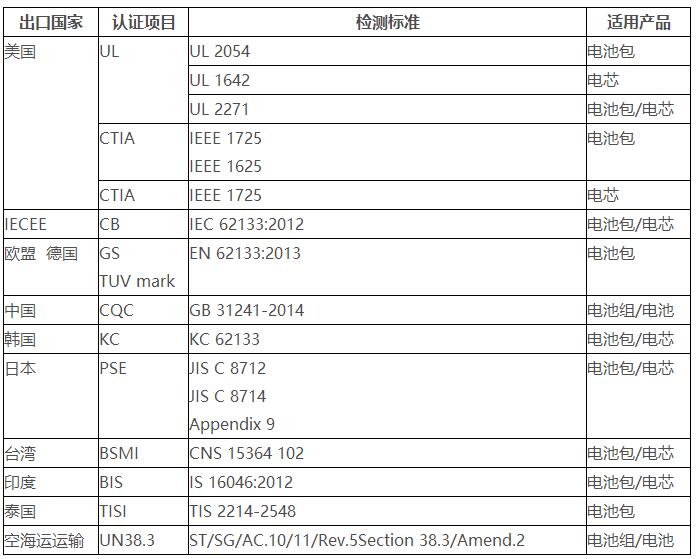 1.Low pressure
Test purpose: The low-pressure test is used to simulate the impact of low-pressure conditions on the safety of lithium iron phosphate battery packs during air transport. After the test, the sample should not fire, explode, or leak. Equipment: such as vacuum box (or low pressure test box), charge and discharge tester, etc.
2.Temperature cycling
Test purpose: The temperature cycling test of lithium batteries is used to simulate the safety of lithium-ion batteries during repeated exposure to low and high temperatures during transportation or storage. The tests are performed using rapid and extreme temperature changes. After the test, the sample shall be free from fire, explosion, and leakage. Equipment: such as temperature test box, charge and discharge tester, etc.
3.Vibration
Test purpose: This test simulates vibrations during transportation and carrying, which should not cause safety problems such as leakage, fire and explosion of lithium ion batteries. Equipment: such as vibration test bench, charge and discharge tester, etc.