On December 5, 2014, the China National Standardization Administration SAC issued Announcement No. 27, which released 234 national standards, including the standard GB 31241-2014 "Safety Requirements for Lithium-Ion Batteries and Battery Packs for Portable Electronic Products", This standard is a national compulsory standard, which was officially implemented on August 1, 2015.


This standard addresses the most basic safety requirements for lithium-ion batteries and battery packs to provide safety protection for people and property, and does not involve functions and functional characteristics. 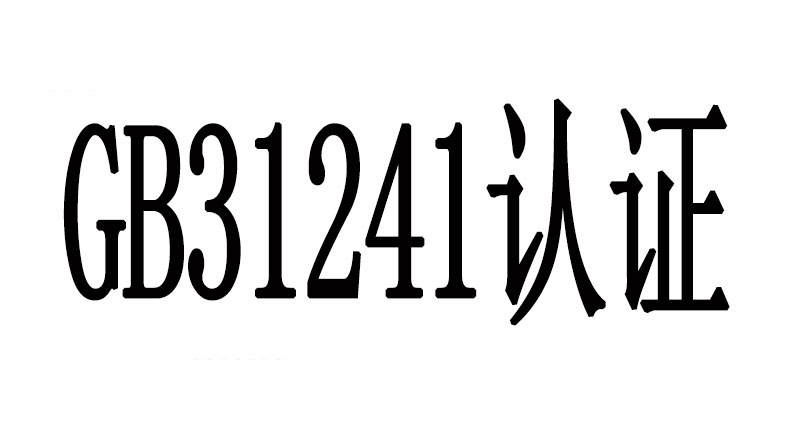 Examples of lithium-ion batteries and battery packs for portable electronics (table below):