Lithium cobaltate battery has stable structure, high capacity ratio, outstanding comprehensive performance, but its poor safety and very high cost. It is mainly used for small and medium-sized battery cells, and is widely used in notebook computers, mobile phones, MP3 / 4 and other small electronic equipment. The voltage is 3.7V. Lithium cobaltate has the advantages of simple production process and stable electrochemical performance, so it was first commercialized. The first generation of lithium cobaltate has a low-density compact density. Up to about 0.55 lithium ions can be reversibly deintercalated. Excessive lithium ion deintercalation will cause the structural phase change of the material, lattice deoxidation, and oxidative decomposition of the electrolyte The high-density synthesis process around 2000 increased the sintering temperature and the number of sintering times for lithium cobaltate to synthesize single-crystal primary grains with a diameter of more than ten microns. The compaction density of the lithium acid electrode was increased to more than 4.0 g / cm3, and the second generation of lithium cobaltate was born, making it more important in the application of the small battery market. In order to adapt to the development of the times, lithium cobaltate must also be gradually replaced. Most lithium-ion battery anode materials need to be improved in energy density, and lithium cobaltate has a lot of room for improvement in energy density. In order to improve this performance, The modification of lithium cobaltate mainly focuses on these two aspects: one is to enlarge the lithium cobaltate powder particles and achieve single crystallization to increase the compaction density of the material, thereby increasing the energy density; the other is The material is doped and the surface inert material is coated to improve the discharge voltage and cycle performance of the material to increase the energy density. Lithium cobaltate adapts to the changes of the times, improves energy and density, keeps pace with the times, and adheres to the C position in 3C product applications. 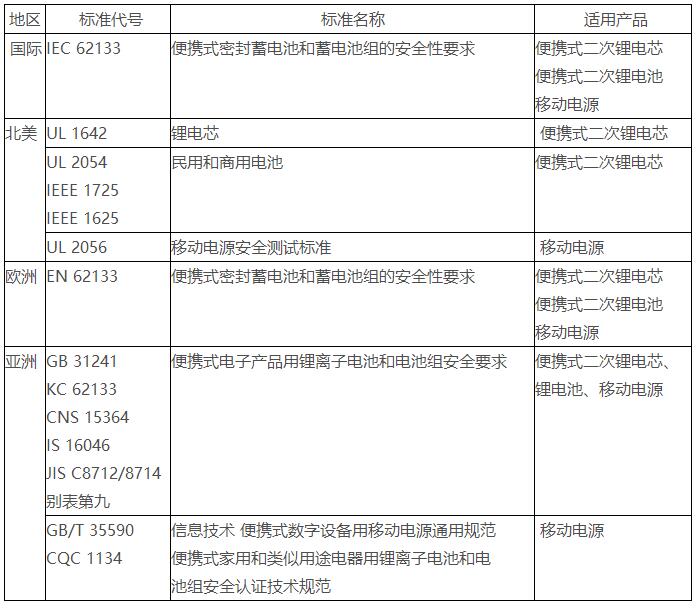